Solve all your messy problems with Walmart’s new organizer line from The Home Edit! 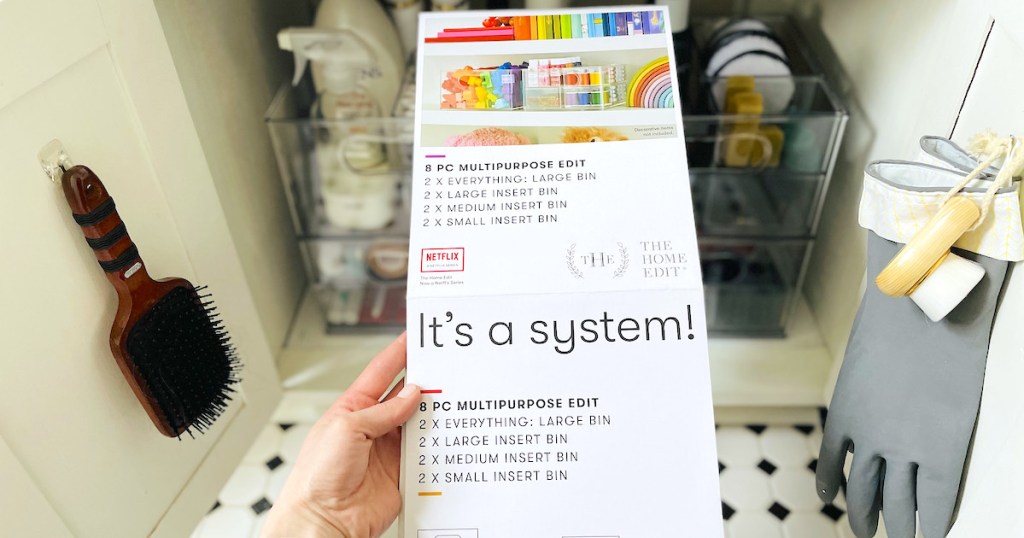 The secret is in the system.

After organizing 5 spaces in my home, I know The Home Edit line from Walmart of organizer products is the most functional and versatile addition to any space you could have. Here’s why… 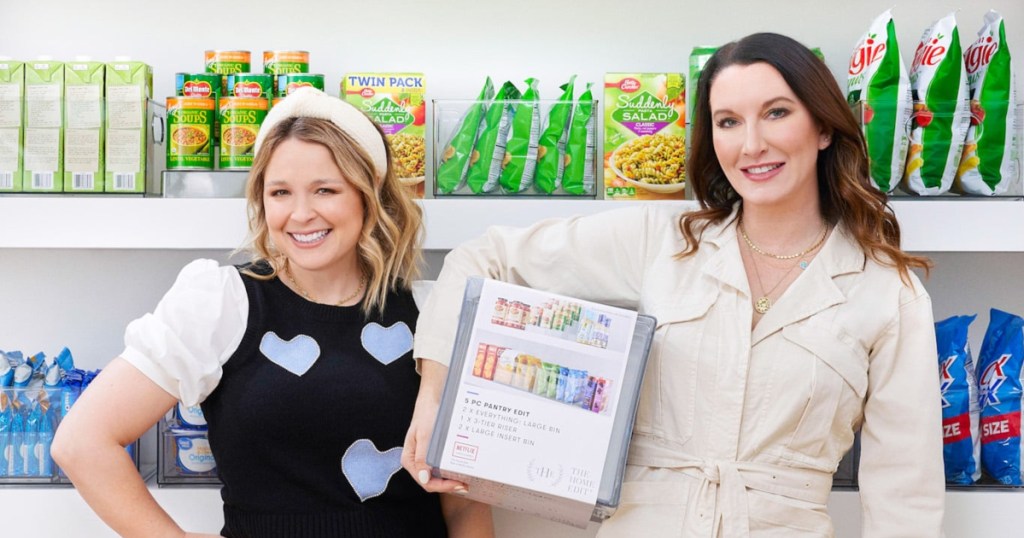 If you’re familiar with the popular Netflix show, The Home Edit, then you’ve likely seen the stylish systems available at Walmart! After launching earlier this year, I finally got my hands on their organizers and truly don’t know how I ever lived without them! 😍

Here are 8 reasons you absolutely need The Home Edit organizers from Walmart and nothing else:

1. Each container is incredibly durable. 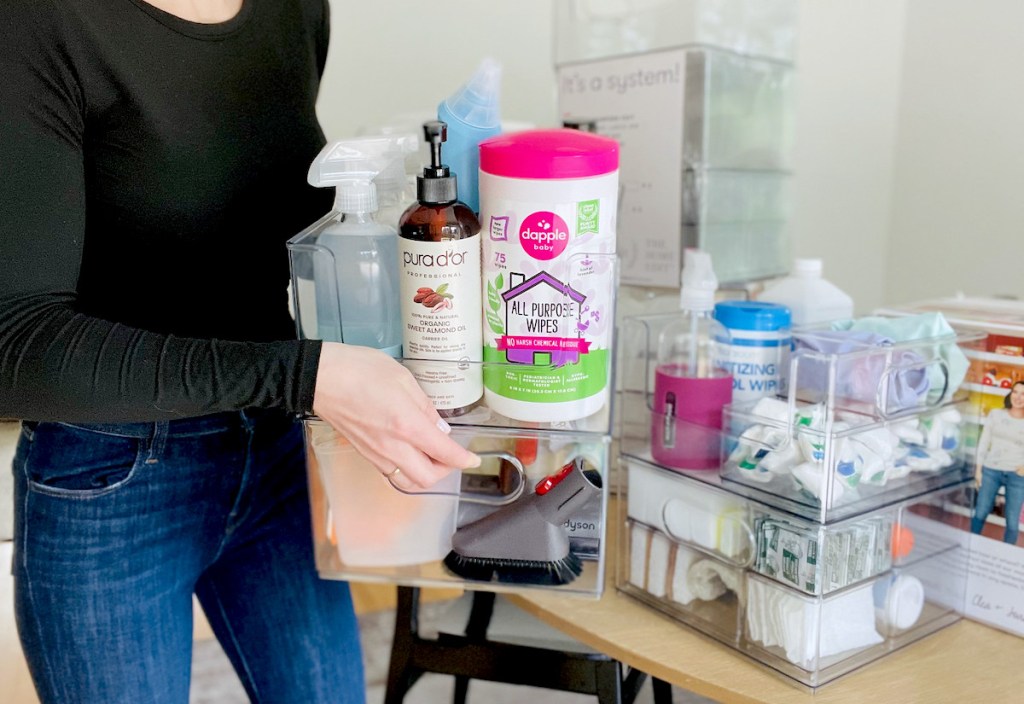 An organizer that’s lacking in durability will create a dysfunctional space which ultimately defeats the purpose of any organizer.

These BPA-free plastic organizers are thick and seriously solid! 🙌🏻 Despite packing it full of heavy bottles, they still maintain their stellar shape and give me the confidence to organize anything I put my mind to.

2. Each set is versatile for so many different spaces. 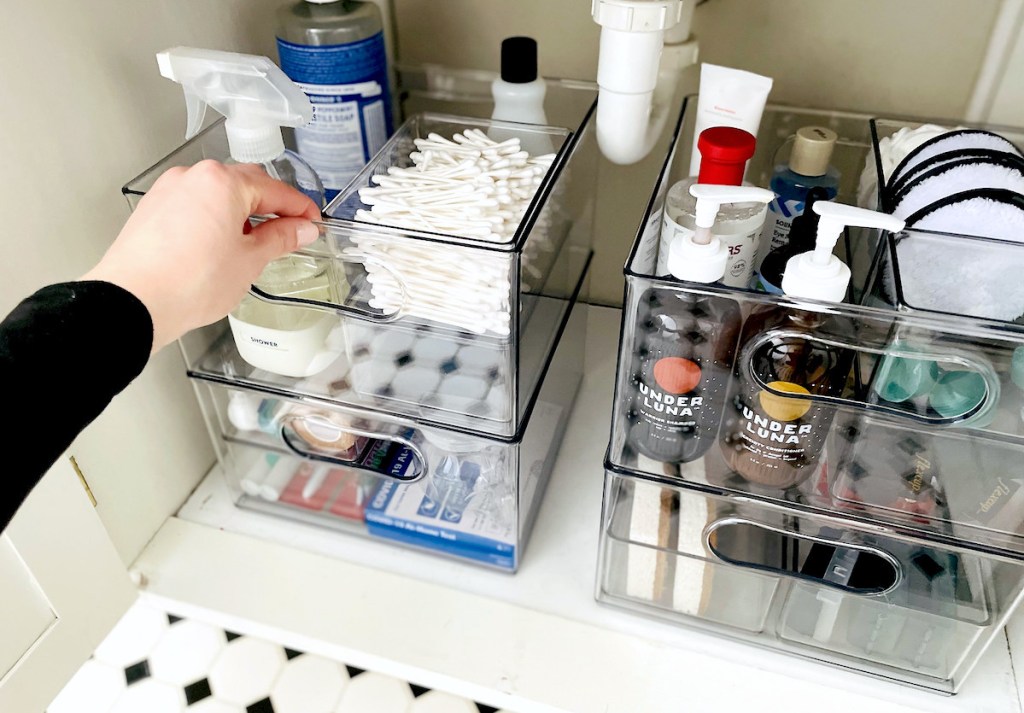 My high expectations were blown out of the water with The Home Edit organizers from Walmart!

Initially, I had myself convinced these wouldn’t be a good fit for every space I hoped to organize. Low and behold, I found them to be even more practical in every single space I used them in…and then some! 👏🏻 In fact, they’re so functional, that I even found myself being able to store more stuff inside of them than I previously had in each space. 😍

3. The Home Edit organizers are stackable. 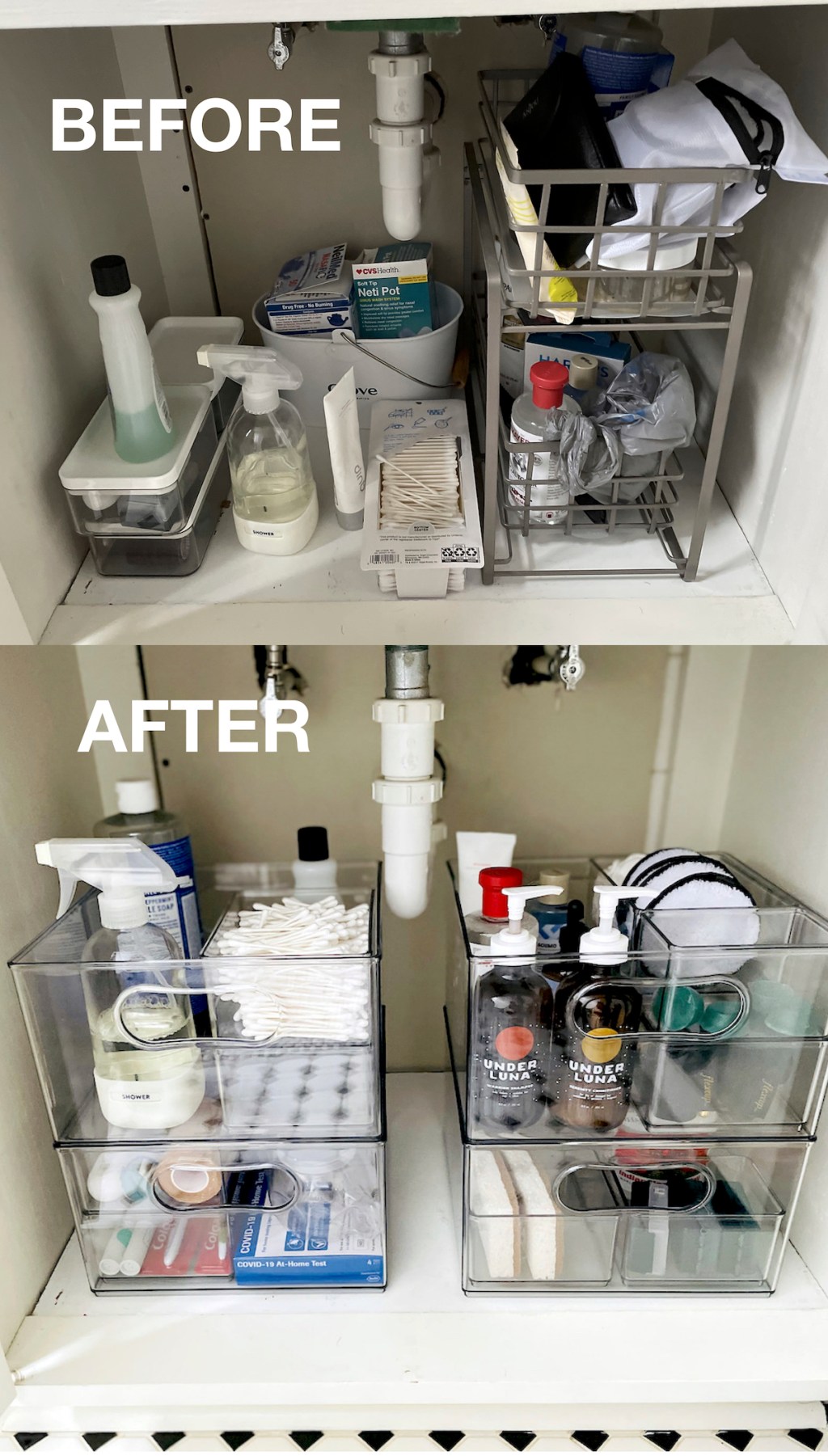 It likely already goes without saying that stackability is simply a game-changing feature. Every single one of these containers is compatible so you can stack until your heart (or space) desires. This also allows you to maximize your space as I did in my bathroom. 😍

Funny enough, I thought my space was pretty organized before (which clearly wasn’t the case judging by my photo 😆). Thankfully, The Home Edit organizers turned up my cabinets a thousand notches!

4. There are endless organizing possibilities.

With all of that said, the fact they’re stackable and come in many different compatible sizes makes the organizing possibilities truly endless. 🤩

I found the best way to utilize these organizers to their full capabilities was to mix and match them! I’m so glad I scooped up multiple sets because I could customize every space as I saw fit. Does it get more perfect than the impeccable fit I was able to achieve in my drawer pictured above?! 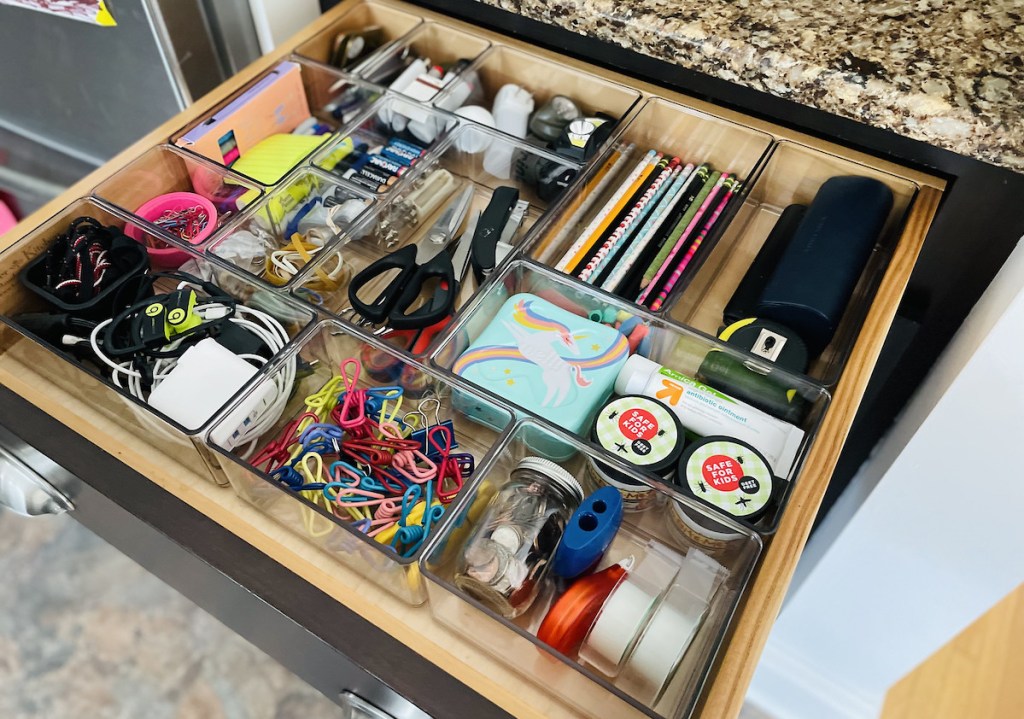 Functional doesn’t even cover it. When they’re stacked on top of each other you can see everything inside. Plus, they’re easy to unstack when you need to access something on the bottom! 🤩

They even fit PERFECTLY inside of drawers. They’re exactly as tall as my standard drawer, giving the illusion that they’re built right into my cabinets! This incredible feature also allows me to pile as much or as little as I need in each container to fully maximize drawer space. Amazing!

6. They help minimize clutter, even when you don’t think you have any. 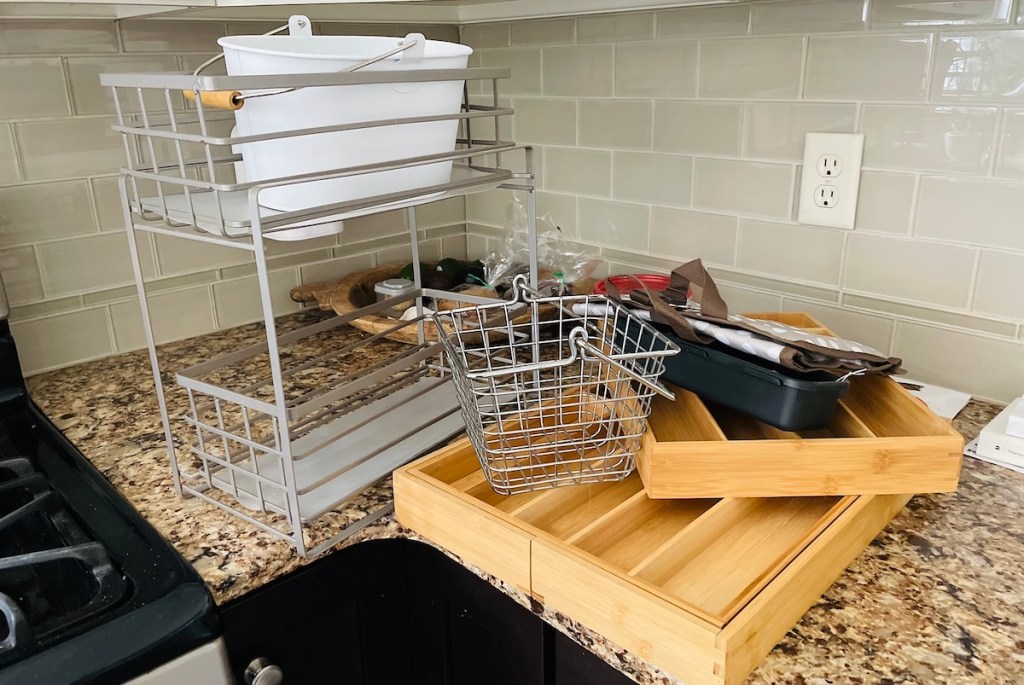 I realized just how many mixed matched organizers and boxes I was able to ditch after organizing my spaces! While I thought my spaces were already somewhat organized, these Home Edit organizers proved to be the most functional I’ve ever had.

Above is just a small example of some organizers I was able to ditch and what’s not shown are the 20+ boxes that went into recycling! 🤯

7. The Home Edit at Walmart makes all your spaces so much prettier. 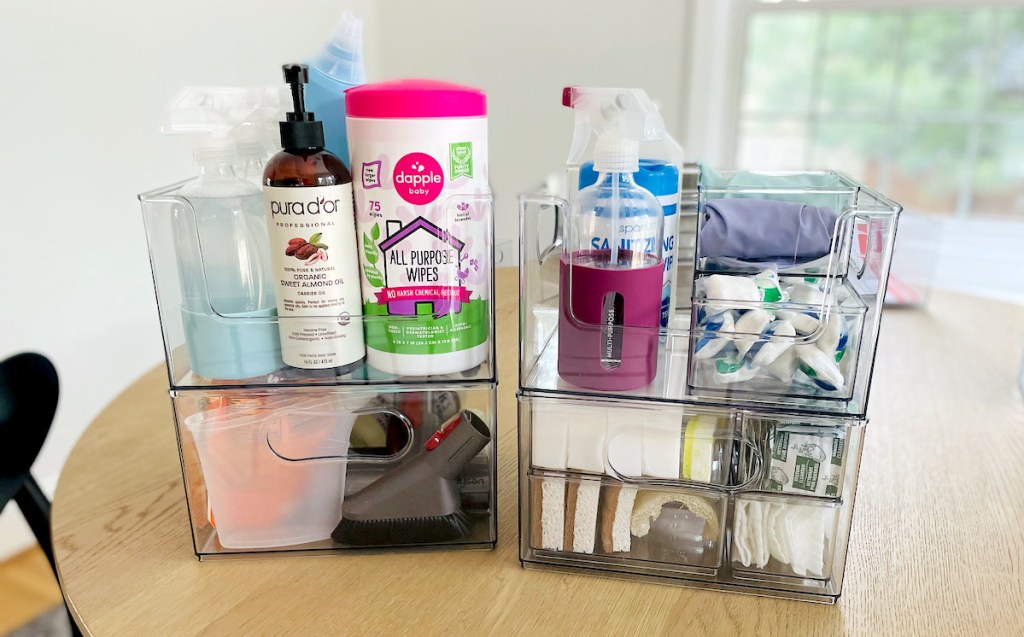 There’s no denying these storage containers are functional, but they’re just as pretty too! 😍 Originally I thought the clear style of these would make my spaces look more cluttered, but the results are proof that everything only looks better!

8. They’re affordable and worth every penny. 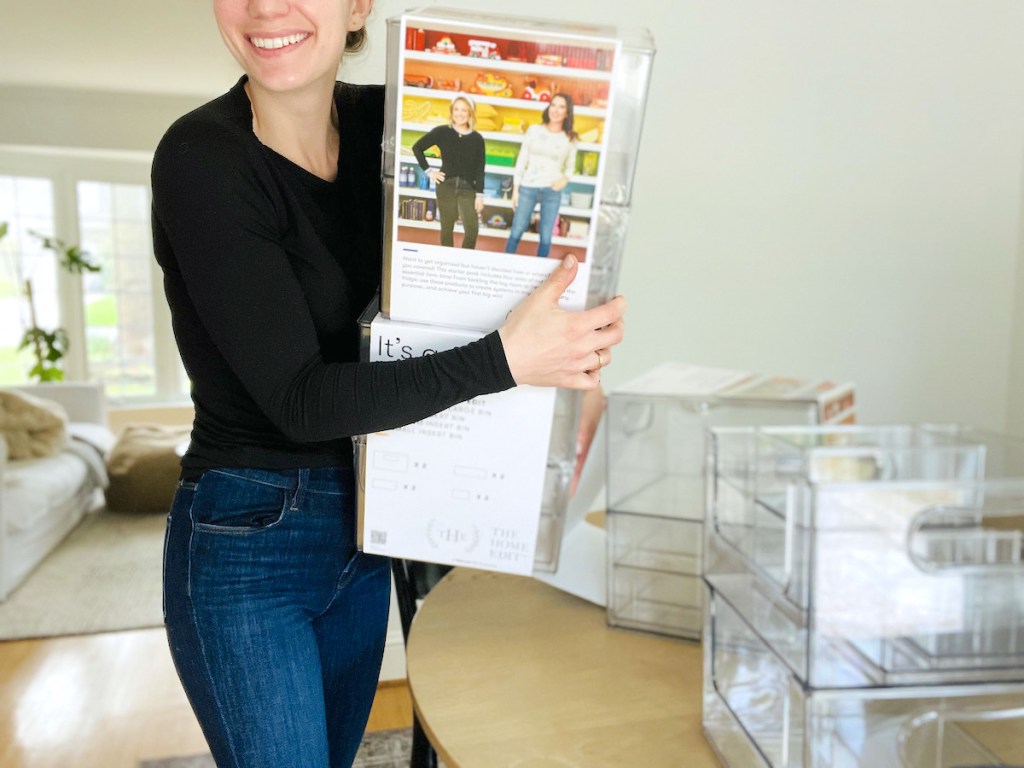 I realize there are more affordable options on the market, but for the long-lasting quality and unlimited function you get out of The Home Edit Walmart modular systems, they’re cheaper than I’d expect to pay.

Considering a 10-pack of organizers is under $25, that means you’re paying under $3 per container! 🤯 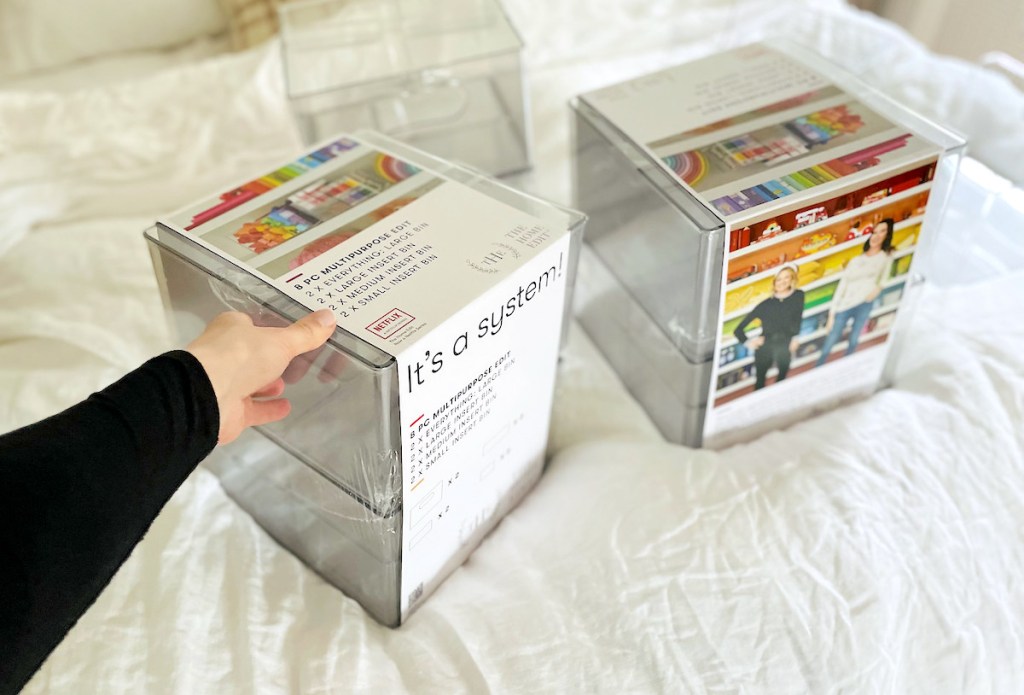 Here are The Home Edit systems I scooped up:

Want to see more before and afters?! Check out my other spaces after using my new The Home Edit Walmart organizers: 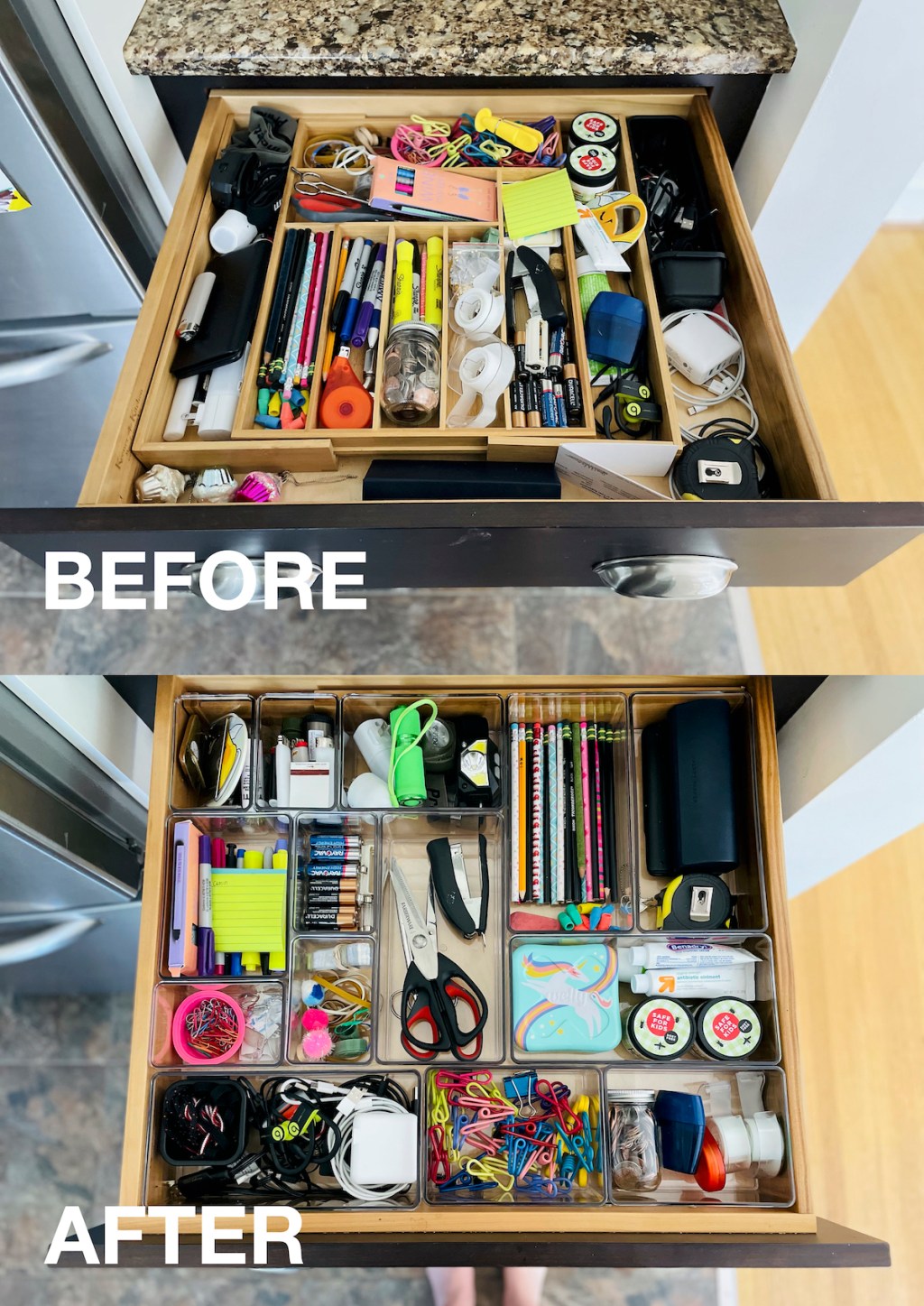 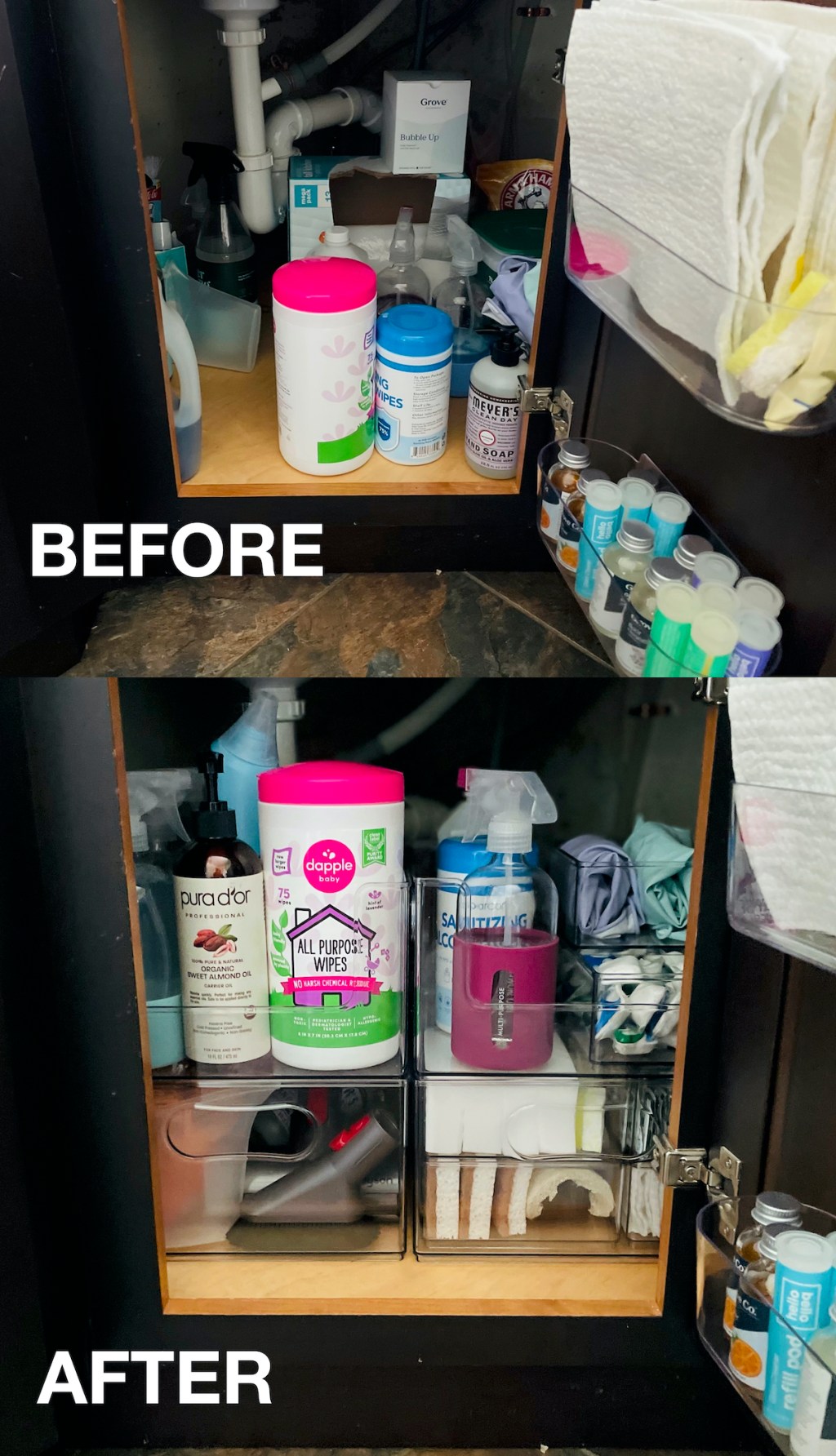 Shop the entire The Home Edit line at Walmart now!

Get Organized: 25 Home Storage Hacks That Will Instantly Declutter Your Space
August 06, 2022